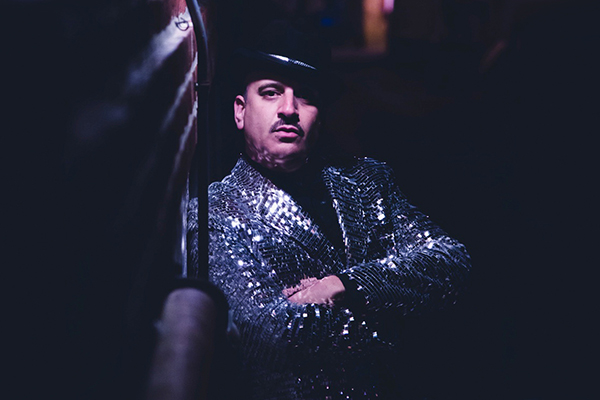 The entertainment will be free. The hotel encourages everyone to arrive before 7:30pm and enjoy dinner and drinks. The performances will be begin at 8pm unless noted.

It’s free. It’s outside and it’s going to be great!

Below is a list of all the upcoming performances: 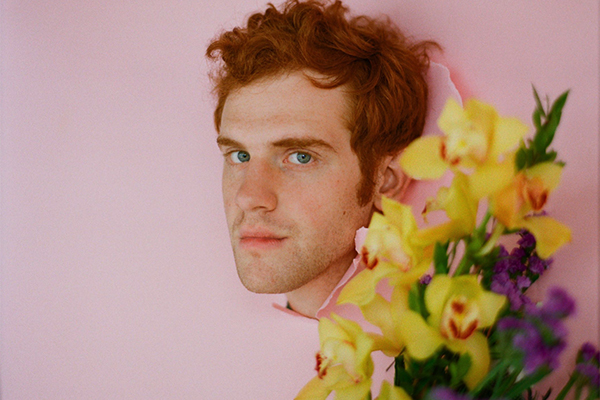 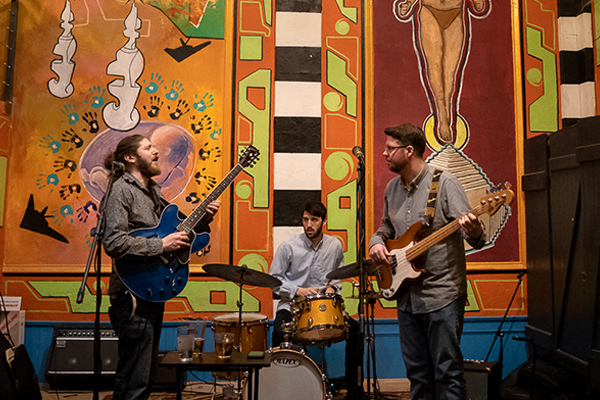 June 18th – FAR
Eamon, Drew and Ethan as a musical team have performed around NYC and Buffalo for past 5 years. They will be bringing a night of Soulful originals, blues and funky arrangements of some of your favorite songs. 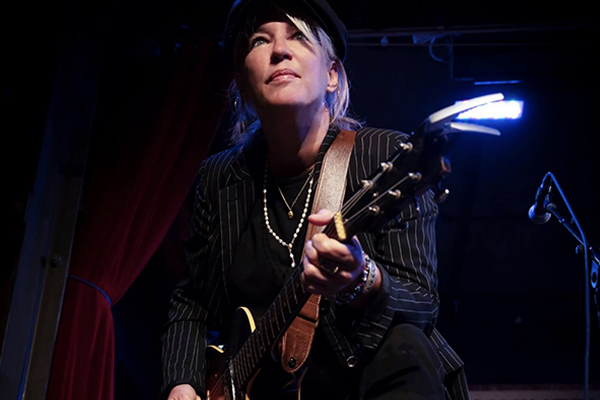 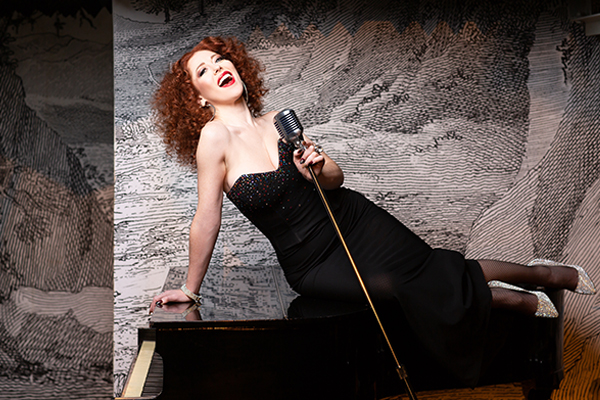 July 16th – Brigit Barkan
Brigit Barkan is an actress of music, a chameleon artist who shape-shifts thru genre and style with a thread of raw truth and soul woven into every melody and lyric. 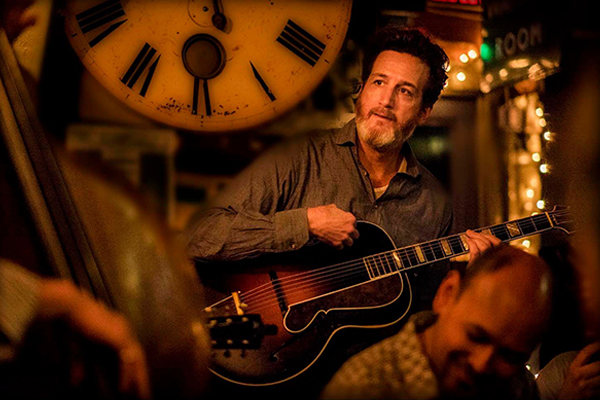 July 23rd – Matt Munisteri
Guitarist, singer, and songwriter Matt Munisteri is a Brooklyn native who grew up as almost assuredly the only bluegrass banjo player on his block. Matt travels extensively as a guitarist, regularly playing concerts, festivals, and clubs, domestically and abroad with a wide range of artists. 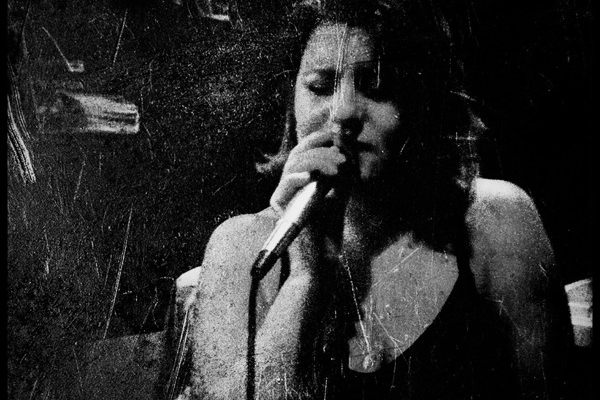 July 30th – Deanna Kirk
Deanna Kirk has led a varied life as a singer, songwriter, recording artist, business owner, and teacher. In addition to owning two jazz clubs in New York City’s East Village (Deanna‘s), she has recorded and co-produced numerous CDs and has been a featured artist on various movies and television soundtracks. 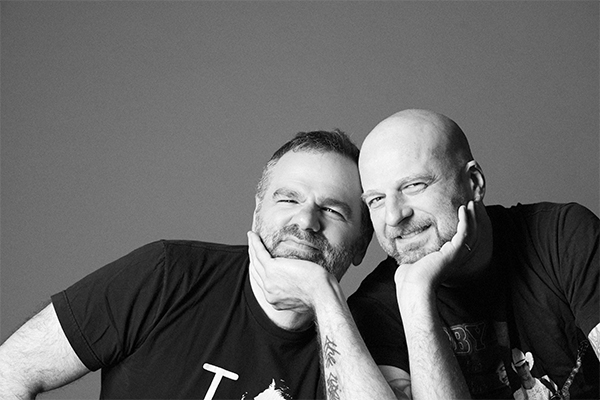 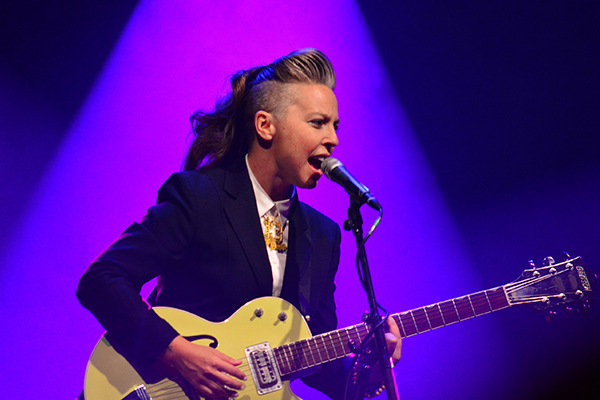 August 13th – Erin McKeown
Erin McKeown is a musician, writer, and producer known internationally for her prolific disregard of stylistic boundaries. Her brash and clever electric guitar playing is something to see. 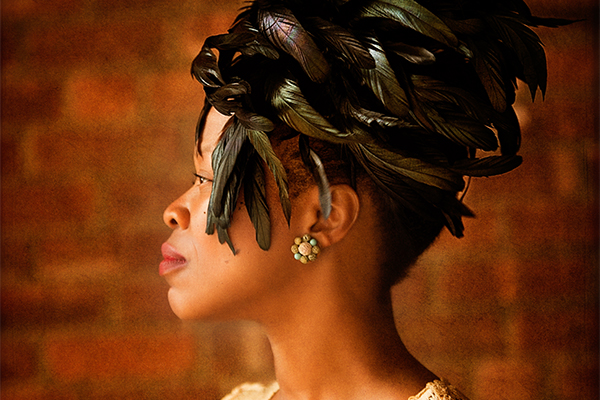 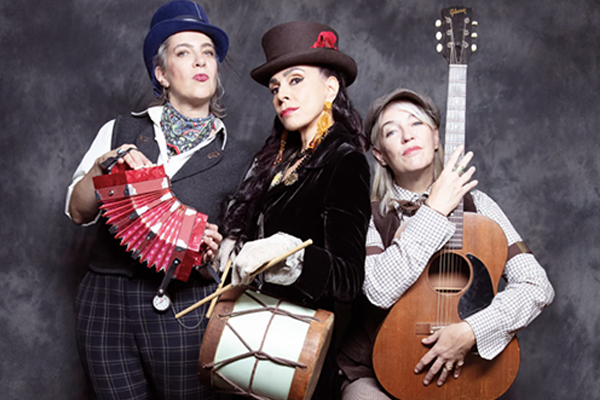 August 27th – VickiKristinaBarcelonaBand
VickiKristinaBarcelona is Rachelle Garniez, Amanda Homi and Terry Radigan, a power trio of music veterans dedicated to re-imagining the lyrical genius of the Tom Waits songbook via inventive three-part harmonies and a treasure trove of instruments including banjos, bottles, squeezebox, and zills.

For updates and more information including details about this week’s performer, be sure to visit The Andes Hotel website.