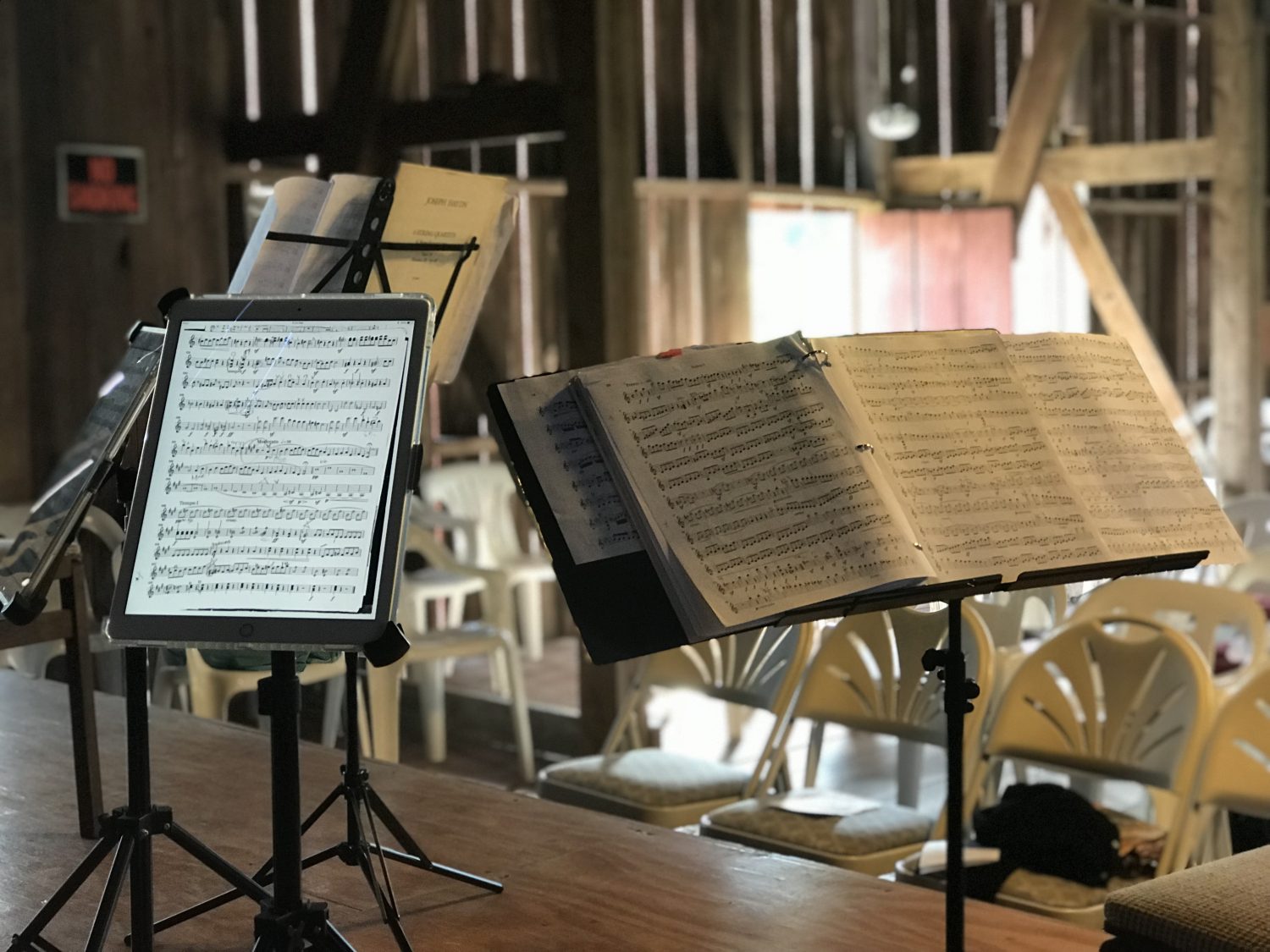 The Honest Brook Music Festival is back in the Catskill Mountains for another summer season!

Hosted in a converted dairy barn, the festival has become a fixture of the classical music scene in Delaware County and the surrounding area during the past 34 years.

The season of four performances will run from Saturday, July 16 to Sunday, August 14. Canadian Korean cellist Soo Bae, was recently praised by The New Yorker as “superb” and by The Strad, for being “rich and romantic with crisp incisive technique.” She has performed across the world from Hong Kong, Taiwan, Japan, Korea, New Zealand, Spain, Austria, Germany, Italy, South America, Canada and the US, including a sold-out debut recital at Carnegie’s Weill Recital Hall and prestigious venues such as Lincoln Center’s Alice Tully Hall, Kennedy Center in Washington, D.C , Forbidden City Concert Hall in Beijing, Oriental Arts Center in Shanghai and Tokyo Opera City Concert Hall in Japan.

Pianist Amy Yang balances an active career as soloist, chamber musician and pedagogue. She gave her solo debut as well as joined forces with the Jasper String Quartet for Philadelphia Chamber Music Society’s 35th season. She was featured in a full episode with Emmy® Award-winning producer Jim Cotter of Articulate, aired on PBS on June 18th, 2021.

On Saturday July 23 at 7:30 pm, the Horszowski Trio will perform.

Jesse Mills, violin, Ole Akahoshi, cello and Rieko Aizawa, piano are the Horszowski Trio. Since their debut performance in New York City in 2011, the Trio has toured extensively throughout North America, Europe, the Far East, and India. In March 2019, they made their London debut in a sold-out concert presented by Wigmore Hall.

On Sunday, August 7, Zhu Wang will take the stage at 3 pm. 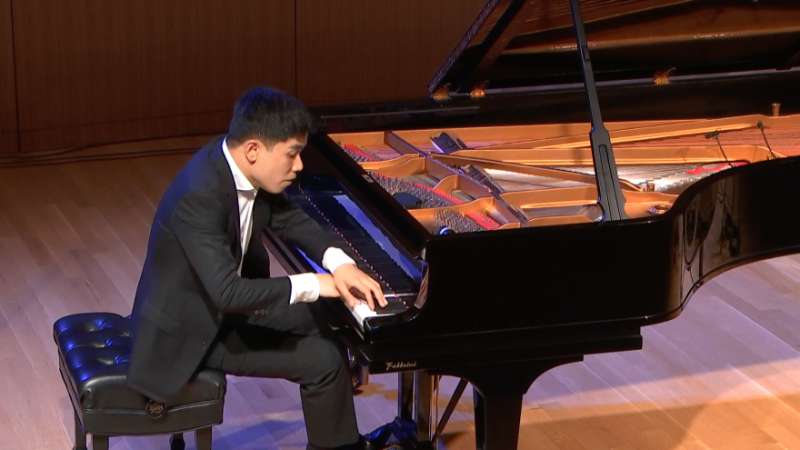 Praised by The New York Times as “a superb pianist, a thoughtful, sensitive performer” and Fou Ts’ong as “an incredible talent with a natural feeling of harmony and imagination,” pianist Zhu Wang’s engaging performances exhibit a remarkable depth of musicianship and poise. Mr. Wang showcases his artistry as both a passionate soloist and dedicated chamber musician.

On Sunday August 14, violinist Lun Li and pianist Ying Li will be the guest artists at 3 pm. 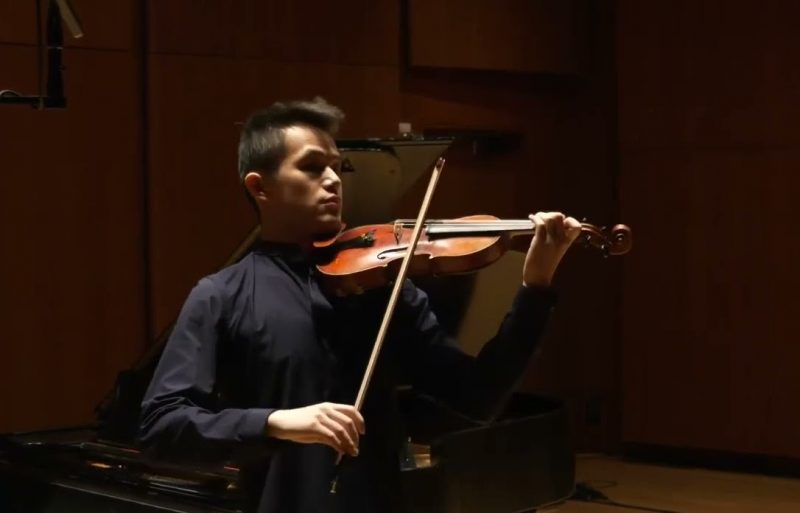 Pianist Ying Li, from China, entered the Curtis Institute of Music in Philadelphia in 2012 and currently studies with Professor Jonathan Biss. As a soloist, Ms. Li has appeared with numerous orchestras including her most recent debut with the New Jersey Symphony Orchestra. She has also worked with the Longwood Symphony Orchestra, the Brevard Music Center Orchestra, the St. Petersburg Chamber Philharmonic Orchestra, and the “Mihail Jora” Philharmonic Orchestra of Romania.

To observe social distancing, the number of seats will be limited. Masks will be required.

For more information and/or reservations, visit the Honest Brook website, send an e-mail to hbmf@aol.com or call 607-746-3770.