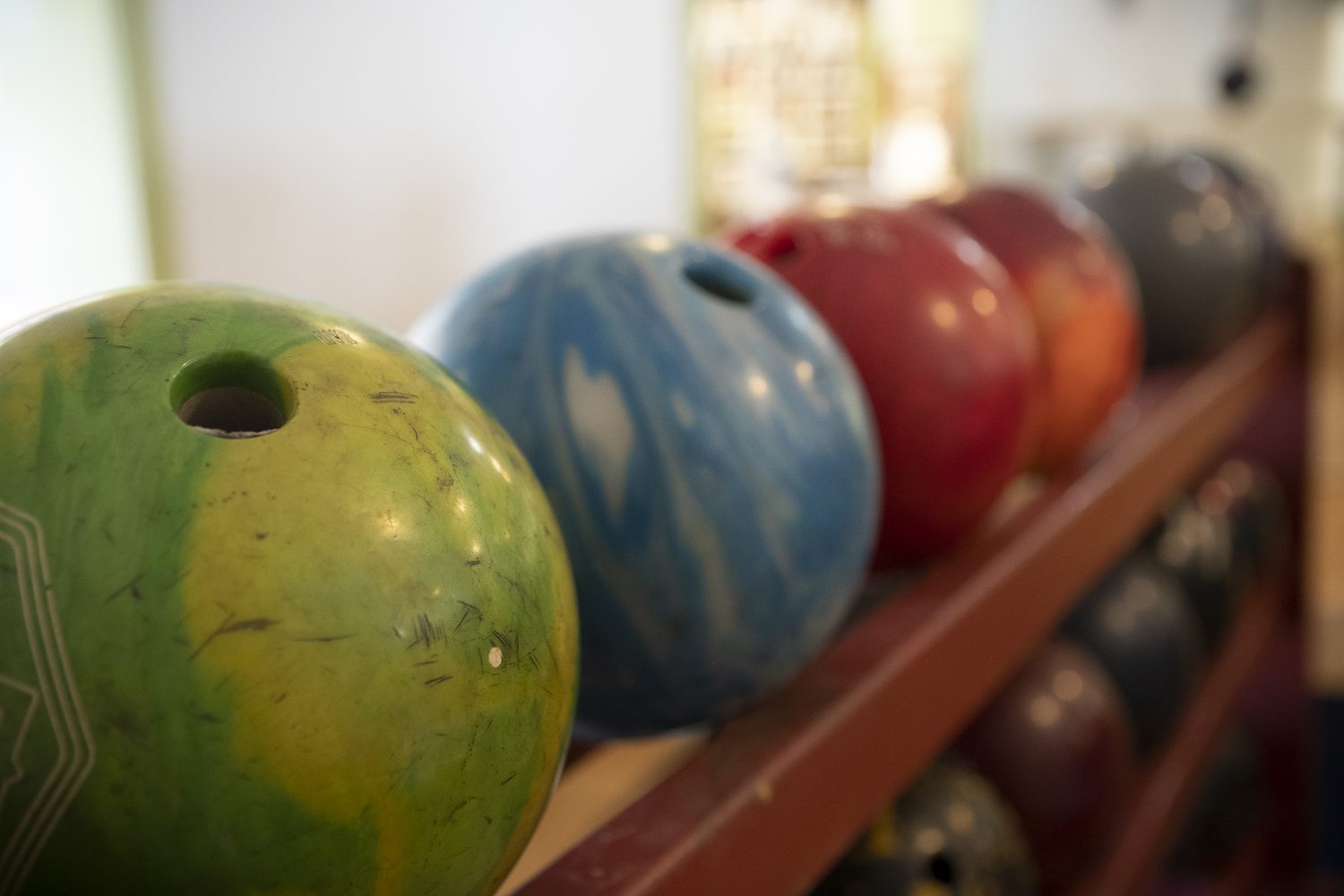 Paul Collyer always loved The Catskills. For years, he explored the area before settling in Delaware County. As he bought his home, he also had it in his mind to scout out business opportunities. A friend told him about an old semi-defunct bowling alley that he should look at, and so he did. Since then, the process of resurrecting this forgotten beauty has been one of both a pioneering spirit and creating a destination for the nostalgic. One thing is unquestionable, and that is that The Ark Bowl and BBQ (42366 NY-28, Arkville, NY 12406 845.586.2695) has become a carefully nurtured project assembled with care.

It is not an easy task to breathe new life into the old. Paul was never a “bowling guy”. He wasn’t in a league, and didn’t do it on a regular basis. He had a layman’s knowledge of the sport, which he thought of as more of an activity, surely to the chagrin of leaguers.

The first task was to get the place in working condition again by undertaking an extensive remodeling project that included replacing the old floors and using them to construct the bar and tables. Paul is friendly, energetic, and social. It is not surprising that he has brought this gem back to life and flanked himself with skilled people for a smooth run.

But simply getting the alley up and running was just the start of it. Collyer has an inspired vision for this place of his. He has renovated the space so that there is a whole separate room from the bar and lanes. Here, he has taken his love affair with nostalgia to the next level. Not only is there memorabilia hanging on the walls, but various items that he has salvaged from around Delaware County and beyond, including stained glass from a church in Kortright, a column from a bank in Fleischmanns, and an old piano from Inman Square in Cambridge, Massachusetts that his mother used to play when he was a child. Paul points these items out with the pride of a good forager with respect for the past.

By 2019, Collyer’s initial vision for a small stage in the corner of the room for bands and other live acts came to life. Musicians, vocalists, touring bands, and comedians bring locals out of the woodwork to socialize and visitors an unexpectedly lively night out. The wrap around porch with Adirondack chairs is the perfect perch for stargazing or taking a break from an intense game of bowling.

The goal was to make Ark Bowl much more than just a bowling alley, and that’s just what you can expect. Collyer and his team have created a relaxed atmosphere where people want to hang out with friends, dates, and family, even if they’re not into bowling at all. Their food program has come alive with a two-story kitchen and a massive smoker. Their house smoked pulled pork, ribs, and chicken, and are served alongside classic burgers, wings and local craft beers.

Visit their website and Facebook page for menus, league information and their entertainment schedule. For your next night out, come enjoy Paul Collyer’s labor of love: an intimate space with a friendly, retro vibe.