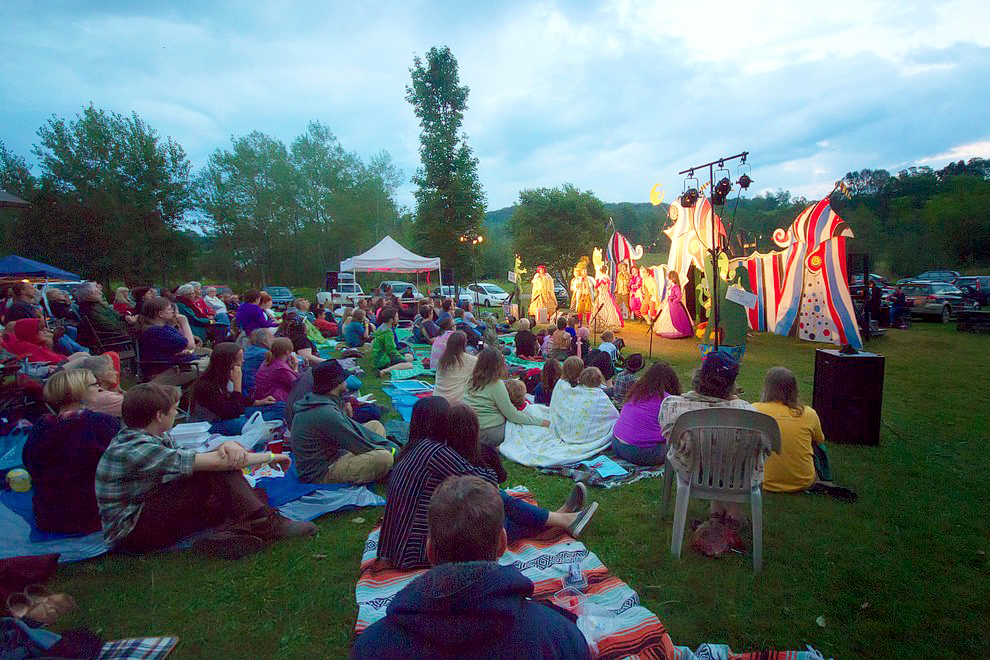 Summer in the Arts

When you visit us this summer, make sure to see what’s on the schedule in performing arts programming. There is a delightful abundance of both local and international talent gracing the stage at numerous venues around the area: from foot-stomping folk music to Chinese acrobatics and suspenseful classical drama to dancing under the stars. Uplifting, inspiring and thought-provoking… Spend the summer enjoying the arts in the mountains. 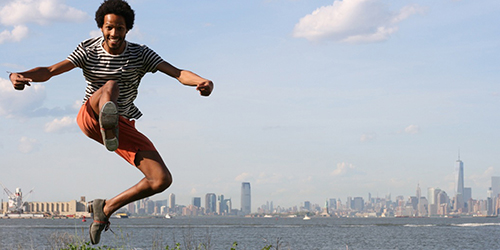 Summer Nights LIVE! on The Square in Hancock, NY is a free community event taking place on select Friday evenings throughout the summer. In open-air concerts on the town square, audiences are invited to bring their lawn chairs or blankets and even snacks and drinks to enjoy the artistic talents of performers from around the world. Here’s what’s on the schedule this summer. 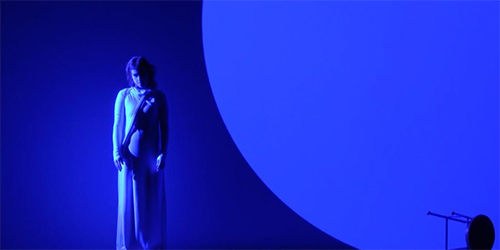 Franklin Stage Company in Franklin, NY produces professional, admission-free theater that brings together audiences and artists to celebrate the enduring power of stories. The historic 1850’s Chapel Hall provides an elegant venue for classic and original works as well as visiting artists. The 2018 season brings another exciting and diverse line-up of performances. 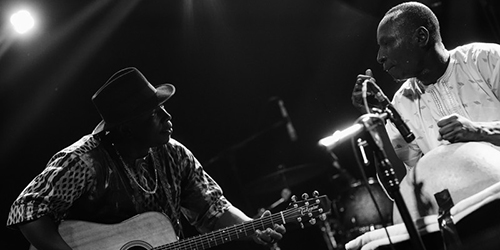 West Kortright Centre in East Meredith, NY brings in gifted artists and performers from many cultural and ethnic backgrounds, from around the world, across the country, and our region to its 1850’s former church building in the heart of a rural valley.  Now celebrating 43 years of arts and community, West Kortright Centre welcomes another thrilling array of performers. 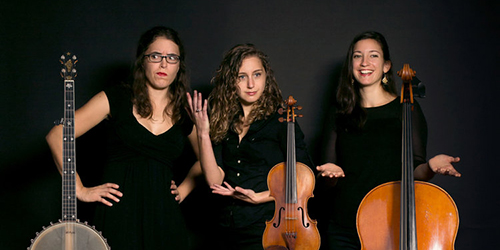 Roxbury Arts Group in Roxbury is a multi-arts center, dedicated to entertaining and enriching the lives of Catskill Mountain residents and visitors through the arts. They offer live entertainment, concerts, dance, and theater at several venues around the county. Here’s what’s coming up this season in the performing arts. Find the rest of their schedule online.