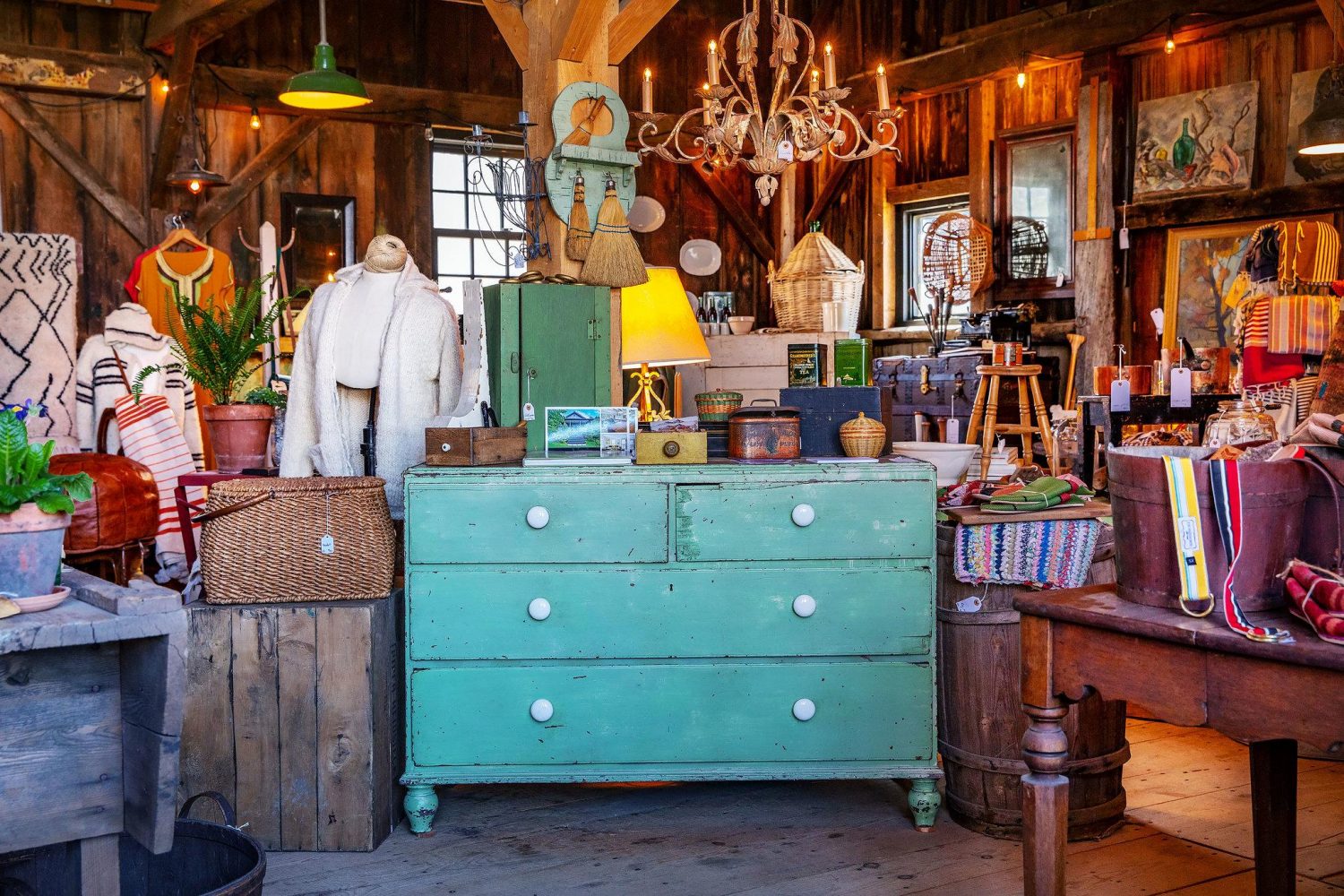 Is the Hudson Valley (and Catskills) Turning Into the Hamptons? by The New York Times

Developers have discovered the once-sleepy Catskills and are building million-dollar homes there. And now there’s a bus service modeled after the Hampton Jitney.

For Amelia Sandell, the Hudson Valley was appealing because it was nothing like the Hamptons. Although now, she admits, that argument is getting harder to make.

“It feels like the amount of people from Brooklyn who are buying second homes here is growing exponentially by the day,” said Ms. Sandell, 43, who lives in a brownstone in Carroll Gardens, Brooklyn, with her husband, Rob Schlederer, 47. She is a founder of Red Lantern Strategy, a market research company based in Dumbo, and her husband is a broker at Compass.

The couple recently bought a small cottage with a wraparound porch, on property with a creek, in Stone Ridge, N.Y.

“We were up at our house recently at the grocery store, and we ran into people we know from the dog park in Brooklyn,” Ms. Sandell said. “Often it feels like we are even more social up there with our friends than we are at home.”

For generations, New Yorkers have flocked to the Hudson Valley to escape the pace of city life, often choosing it over the Hamptons for its affordability, as well as its relative lack of traffic, pretense and SoulCycle studios. But as more city residents buy homes upstate, that distinction is becoming less obvious.

Even in places like the Catskills, once known as the borscht belt. Recently, some have given it a new name: The Camptons. And the once-sleepy hamlet of Kerhonkson, N.Y., where a number of ultramodern million-dollar homes have been built in recent years, has been dubbed Kerhampton.

More alarming, for some, is the arrival this spring of a Hudson Valley version of the Hampton Jitney, the upscale bus that is a quintessential symbol of the eastern Long Island getaway. Line, a business-class bus service run by Trailways of New York, will ferry weekenders upstate for upward of $50 one way, offering them high-speed Wi-Fi, cappuccinos and locally sourced snacks.