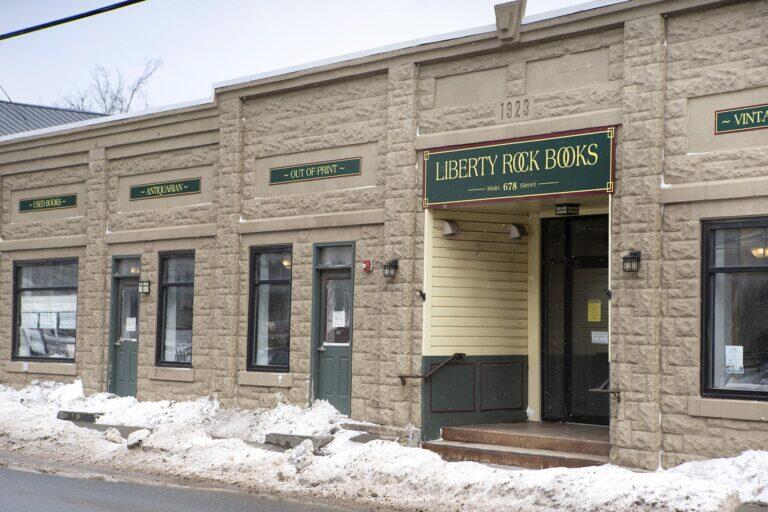 This blink-and-you’ll-miss-it town in upstate New York is a paradise for bibliophiles.

If you love books, look no further than the Hobart Book Village, a small town tucked away in New York’s Northern Catskills. About three hours driving from NYC, Hobart is notably home to over 25 independent booksellers and over eight independent bookstores all within a few-minute walking distance of each other. Liberty Rock is the biggest bookstore in town and where you’ll find the largest selection of titles, but if you’re looking for something more unique then check out Adams’ Antiquarian Books, which has antique books dating back as far as the 1600s. According to the town’s website, the idea for a book village first started in Wales back in the 1960s when entrepreneur Richard Booth bought up a bunch of buildings and transformed them into bookstores. While there are picturesque book villages around the globe, from Japan to France, Hobart is one of the few in the United States. 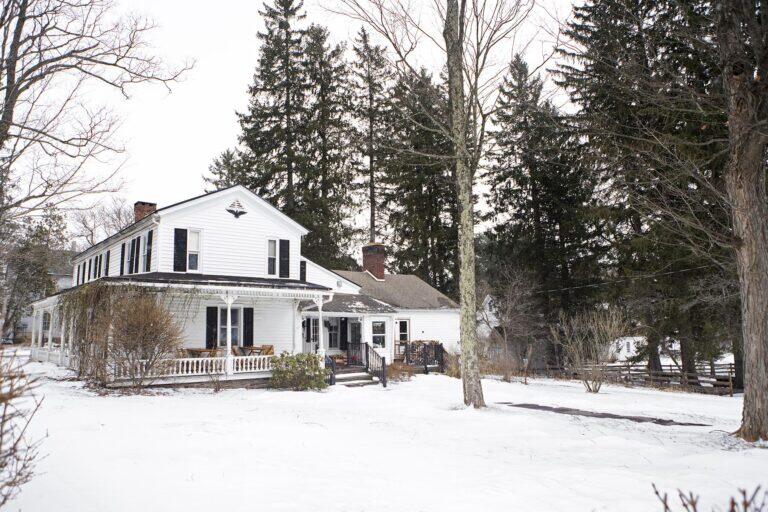 Couple Melissa and Oliver Pycroft moved from London in 2014 and sought to open a hotel-meets-British gastropub that combines the essence of New York’s Catskills with European traditions. The result is Bull & Garland, which offers charming white-washed rooms with wood furnishings and minimalist decor.

Like most of upstate New York, the best time to visit is during the fall when the entire region transforms into a kaleidoscope of autumnal colors. Plan your visit to Hobart during September, when the town hosts its annual Festival of Women Writers.