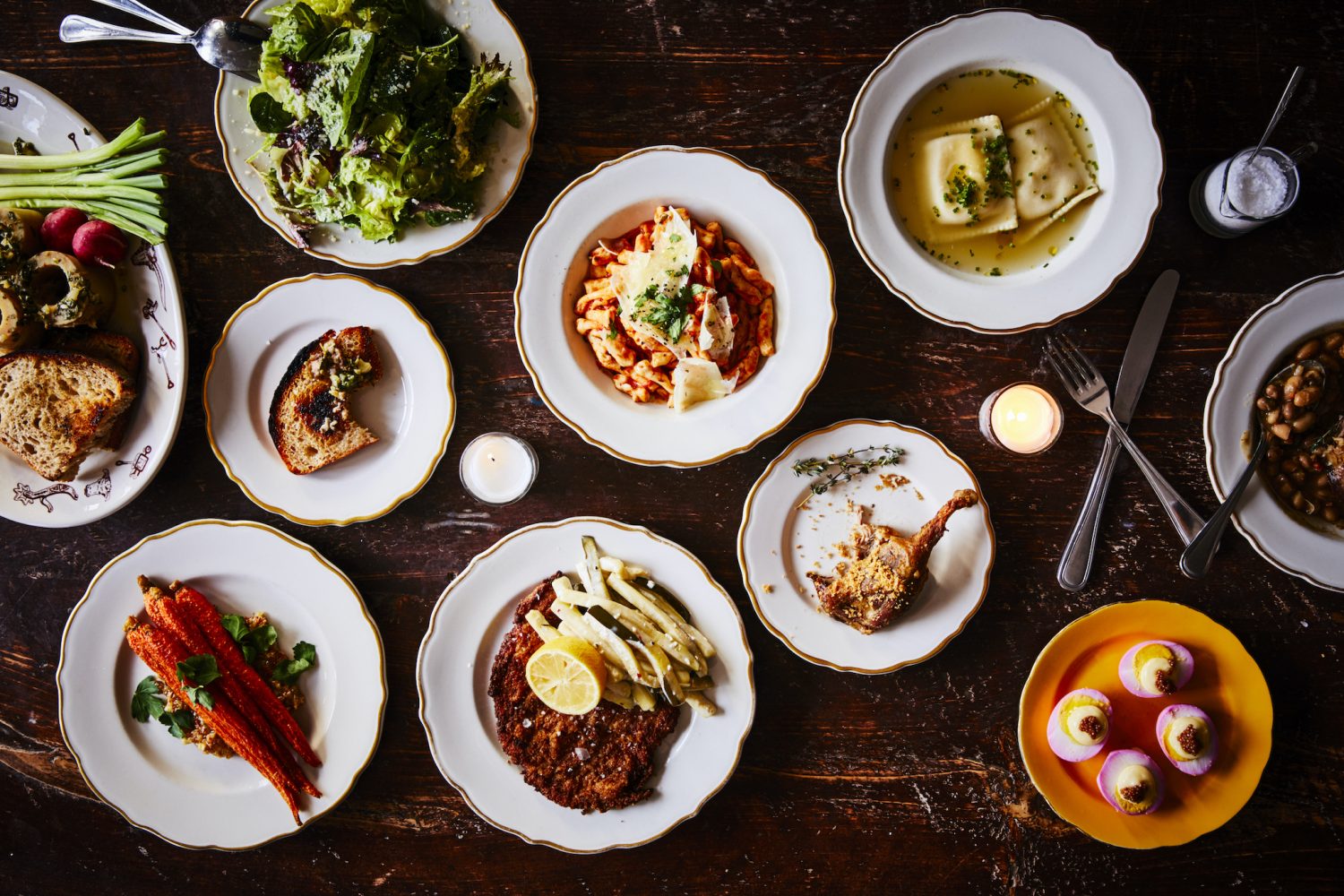 Everywhere to Eat and Drink in the Western Catskills in Eater

The Catskill Mountains’s Borscht Belt glory days are long gone, but its Brooklyn Belt days are just beginning. The pandemic has accelerated an embrace of upstate living from the former city-dwelling crowd, with its cheaper housing, pastoral spaces, and domestic tranquility. That trendiness has flourished in a local “hickster” movement which has permeated beyond the artisanal Hudson Valley and into the scruffy Western Catskills — Delaware and Sullivan counties, along the Delaware River at the elbow of New York’s border. With menus both ambitious and playful, the area has gone from once being the puckish anti-Hamptons to now blossoming into delightful counter-Hamptons territory.

Now that trout fishing season is in full swing and summer is here, bold new arrivals have combined with establishment favorites to coalesce into a community of culinary craftsmanship.

Note: Restaurants on this map are listed geographically.

1. Brushland Eating House
1927 County Hwy 6
Bovina Center, NY 13740
(607) 832-4861
Visit Website
This no-signage bistro has made a pandemic pivot to “pod dining,” which is basically booking the whole restaurant for, say, a 30th birthday party or a family reunion. But there have also been incredible one-off feasts, including an epic Nowruz spread from chef Sohail Zandi that batted 1,000 (and mostly home runs at that).

2. Russell’s General Store
2009 County Hwy 6
Bovina Center, NY 13740
(607) 832-4242
This spot would stand out even if it weren’t one of just two stores in tiny Bovina. The banh mi sandwiches and bacon-egg-and-cheese biscuits are as strong as its coffee. An array of egg sandwiches are crowd pleasers, but even its simple PBJ delivers.

3. Unclebrother
250 E Front St
Hancock, NY 13783
Visit Website
This scenester project is from New York gallerist Gavin Brown and influential Argentine-born Thai artist Rikrit Tiravanija, whose installations often include shared meals. The pair, who have weekend homes in the area, bought a derelict car dealership and turned it into a space for art and food, with a gimmicky draw of free curry. The multi-course meals are absurdly cheap: Thai salad with grapefruit, vegetable green curry, a sausage & potato turnover, Thai tacos three ways (chicken, fish, and pork) and buñuelos all for $25, or a salad, deep-fried Brussels sprouts, vegetable green curry, mac ‘no’ cheese, a country-fried steak with mashed potatoes, and chocolate cake with berry compote all for $20. The catch: it’s only open during the summer.

Read Everywhere to Eat and Drink in the Western Catskills in Eater here.