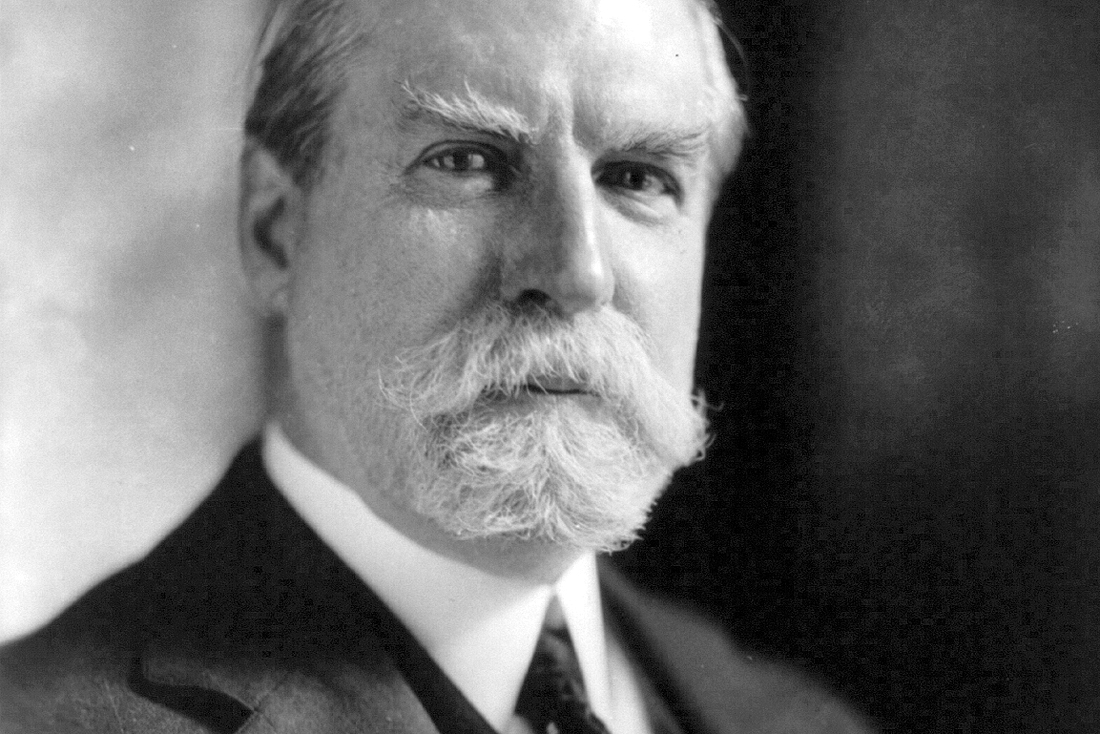 Delaware County has close connections to two First Ladies. The family of Elizabeth Kortright Monroe (wife of James Monroe, 5th US President 1817-1825) owned many acres of land in the region. The Town of Kortright is named after her family. Ida Saxton McKinley (wife of William McKinley, 25th US President 1897-1901) spent a year or two in her teens attending Delaware Academy in Delhi.

Lafayette Mendel, a biochemist and pioneer in the development of vitamins, was born in Delhi in 1872.

Charles Evans Hughes, later NY Governor and Chief Justice of the US Supreme Court, began his law career in Delhi while teaching at Delaware Academy.