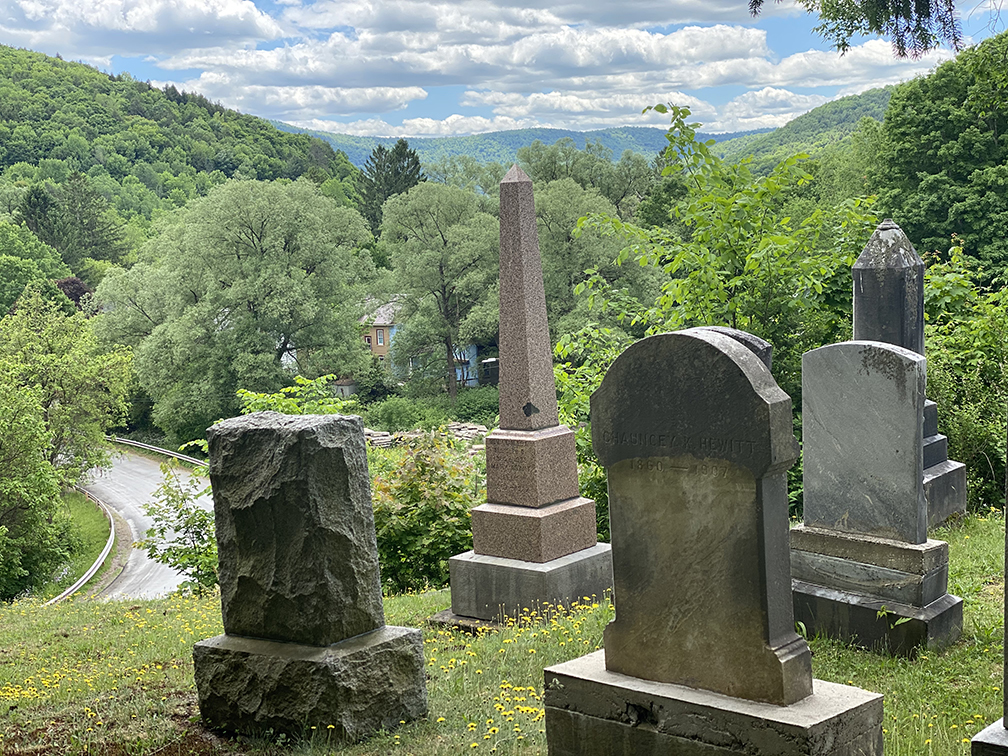 Meet 15 people from the past on a one-hour guided walk through Margaretville Cemetery.

The Historical Society of the Town of Middletown has announced the cast for its 8th Living History Cemetery Tour to be held July 10, 2021 at Margaretville Cemetery.

A total of 15 people will appear in this year’s event, which will be produced with Covid precautions, including audience distancing and mask wearing by everyone except performers.

Groups of tour goers will be led by costumed guides through the cemetery to hear the stories of ten men and women who rest there. Tours will depart every 20 minutes between 4 and 6 p.m. Tour time reservations are required; details to be announced. 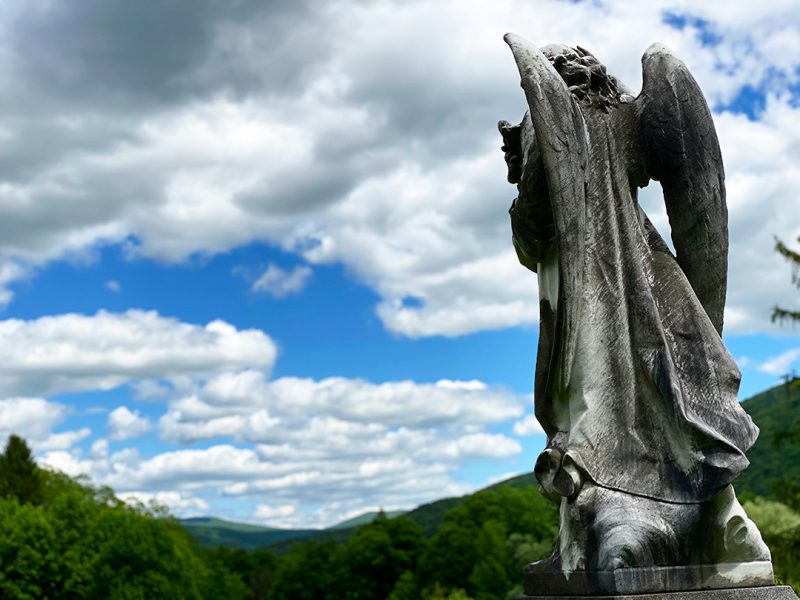 This year’s cast features many players who are new to the event, as well as a couple of veterans.

John Bernhardt, who has performed in every one of the tours, will play George Gilbert alongside Alice Zigelis as his wife Sarah. The pair will recount their very public divorce, and much quieter reconciliation.

Burr Hubbell as veterinarian Reuben Smith will tell the story of his son’s heroism while Air Force pilot Thomas Kingsley Smith (Kevin Hubbell) stands silently at ease. The efforts of Hungarian immigrant Esther Dobsa to keep her family together on the farm after her husband’s early death will be shared by Darlene DeMaille.

The tour audience will hear about the scandalous fall from grace of Anti-Rent War hero Edward O’Connor, as recounted by his nephew, R. David Scott, played by Brett Barry. And Mike Riley as Irishman Sam Hunter will describe his fruitless search for a missing Civil War comrade. 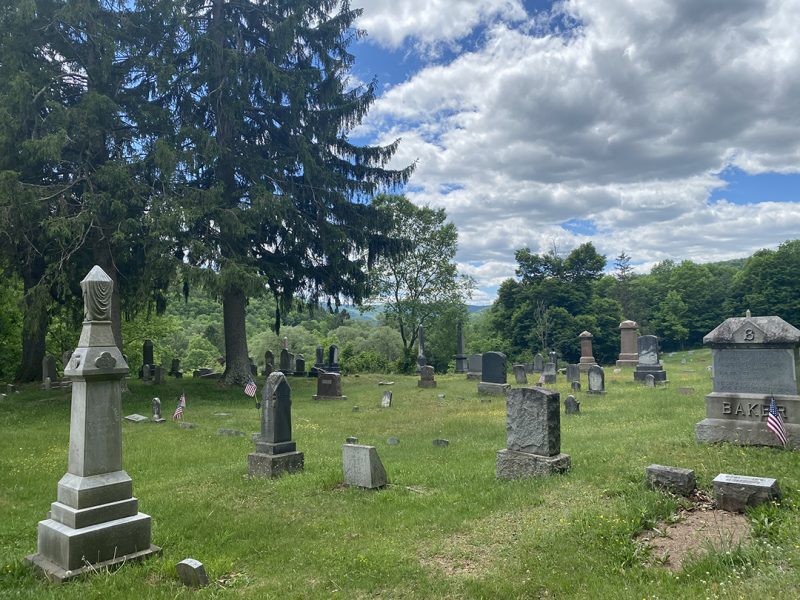 Among the at-large players will be a pair of devoted sisters, Lucy and Mary Waterman (Robin Williams and Julie Ford) who converse in sign language; antebellum lady Deborah Carpenter Landon (Emily Vieyra-Haley), blacksmith Ebenezer Laidlaw (Howie Futterman) and a pair of Victorian picnickers played by John Exter and Lisbeth Furman.

If you would like to help as a site volunteer, call Diane Galusha, 845-586-4973, or contact HSM at history@catskill.net.

Information about this and other Historical Society of the Town of Middletown events and programs can be found at mtownhistory.org.