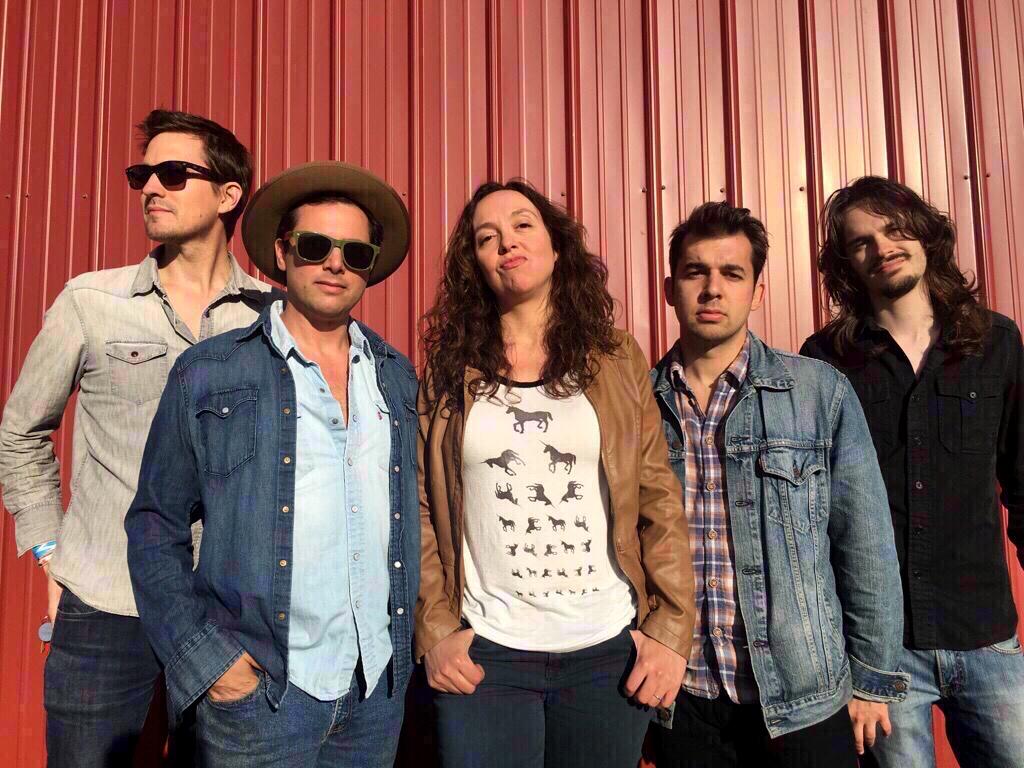 Live Music is Back at West Kortright Centre

Each season, The West Kortright Centre bring in gifted artists and performers from around the world, across the country, and throughout our local region. But due to COVID-19, many of the scheduled 2020 events had to be canceled, postponed, or presented in an online format.

But live music is now back! This season, all performances will be held outside, so you can enjoy all the great music in a safe, worry-free environment.

The Mammals have been re-booked as the 2021 season opener, performing on May 29th.

The Mammals are a warm-blooded party band with a conscience, led by songwriting multi-instrumentalists Mike Merenda and Ruth Ungar, with dynamic drummer Konrad Meissner and a rotating cast of their favorite bass and organists. Their live concerts are healing and inspirational. It’s not just the magic of their combined voices; Ruth Ungar’s remarkably soulful grace and Mike Merenda’s hushed and intimate ease, it’s also the lyrics themselves that strike deep, sparking unexpected smiles and full-room sing-alongs.

The Mammals will perform as a sextet (Ruth Ungar, Mike Merenda, Konrad Meissner, Will Bryant, Brandon Morrison, Lee Falco) with an opening set by The Restless Age.

On June 6th, ETHEL will perform. 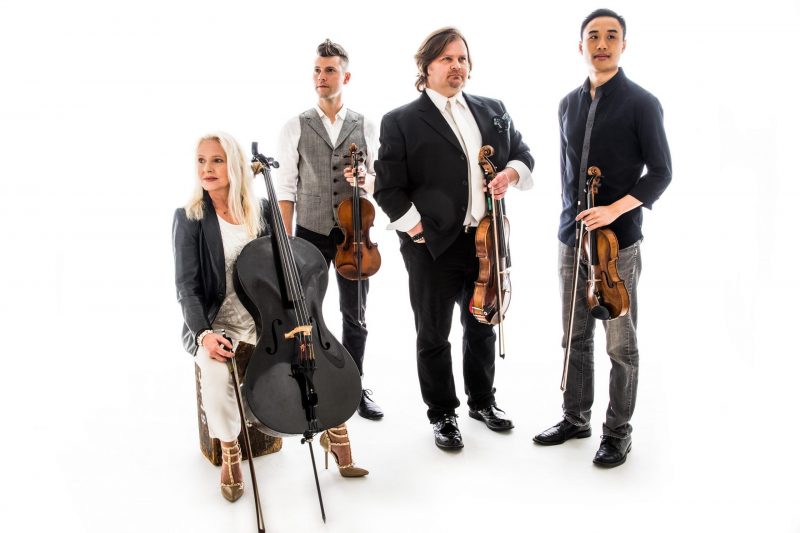 One of America’s most adventurous string quartets, ETHEL sets the standard for contemporary genre-crossing concert music.

At the center of this performance is ETHEL’s own adaptation of Ennio Morricone’s moving score to the 1986 film, The Mission. Nominated for an Academy Award, and winning the Golden Globe, Morricone’s score deals with cross-cultural complexities fueled by the quest for redemption against the backdrop of the jungles of South America.

But there’s more than just music at The West Kortright Centre. The weekend of July 17th, the Centre will present Lisbeth Firmin’s Plein Air Workshop. 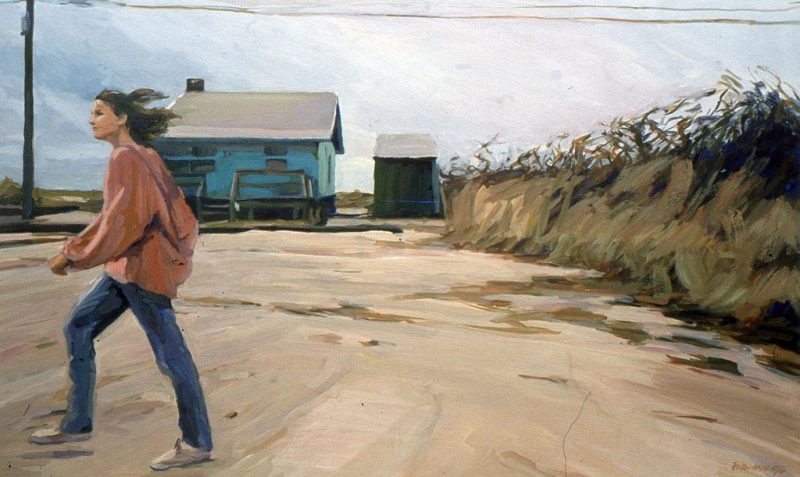 In this two-day workshop, students will be working in color to paint the beautiful environs around the WKC. Lisbeth Firmin, known for her urban landscapes, will be leading the class and demonstrating before each session. Her approach is no drawing, just starting right in with big brushes and large areas of color. Pre-registration is required. Limited to 10 participants.

That same weekend, during the evening of July 17th, GRAMMY-winning vocalist Catherine Russell returns to The West Kortright Centre.

Her repertoire features a selection of gems from the 1920s through the Present; vital interpretations, bursting with soul and humor. With an off-the-beaten-path song selection, sparkling acoustic swing, and a stunning vocal approach, Catherine Russell has joined the ranks of the greatest interpreters and performers of American Popular Song. 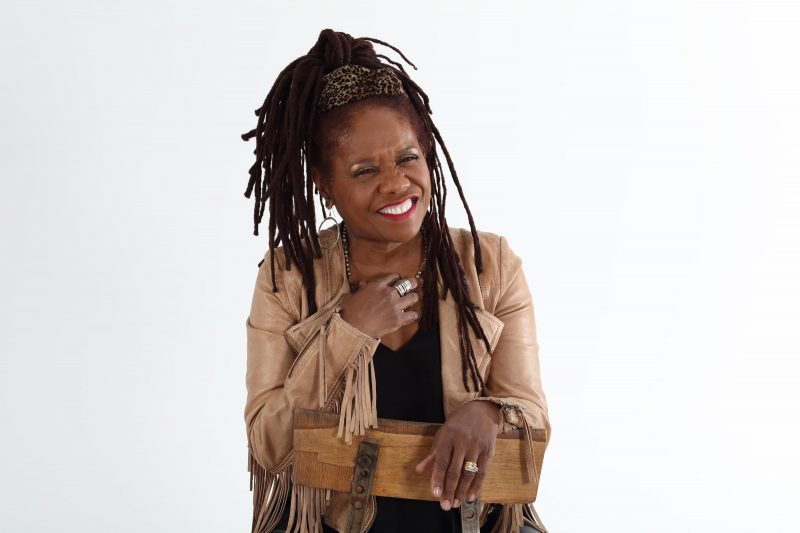 With universal acclaim, Catherine Russell has performed on four continents. She’s been a hit at major Jazz Festivals including Monterey, Newport, North Sea, JazzAscona, Montreal, Bern, Rochester International, Panama, Tanglewood, and at sold-out venues like The Kennedy Center in Washington, D.C., Scullers in Boston, The Dakota in Minneapolis, Jazz at Lincoln Center and Carnegie Hall in NYC, SFJazz in San Francisco, and Pasadena Pops in Los Angeles. All Music Guide says, “Russell emerged as a retro old school vocalist for the ages.”

On October 2nd, it’s Corey Harris at West Kortright Centre. A powerful singer and accomplished guitarist, Corey Harris has carved out his own niche in blues by adding influences from reggae, soul, rock, and West African music. Some of his imaginative compositions are marked by a deliberate eclecticism; other works stay true to the traditional blues formula of compelling vocals and down-home guitar. With one foot in tradition and the other in contemporary experimentation, Harris is a truly unique voice in contemporary music. 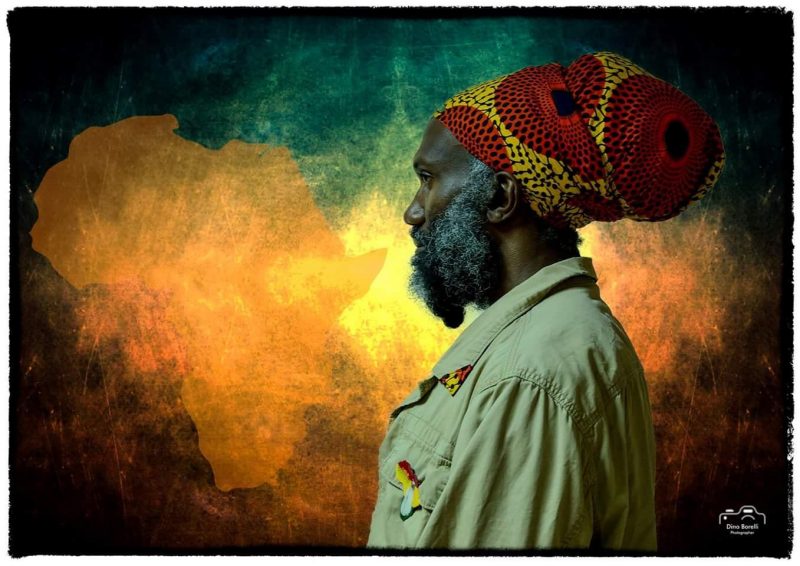 Advance tickets for these events are required as capacity is limited.

Visit westkc.org for more information and to purchase tickets.