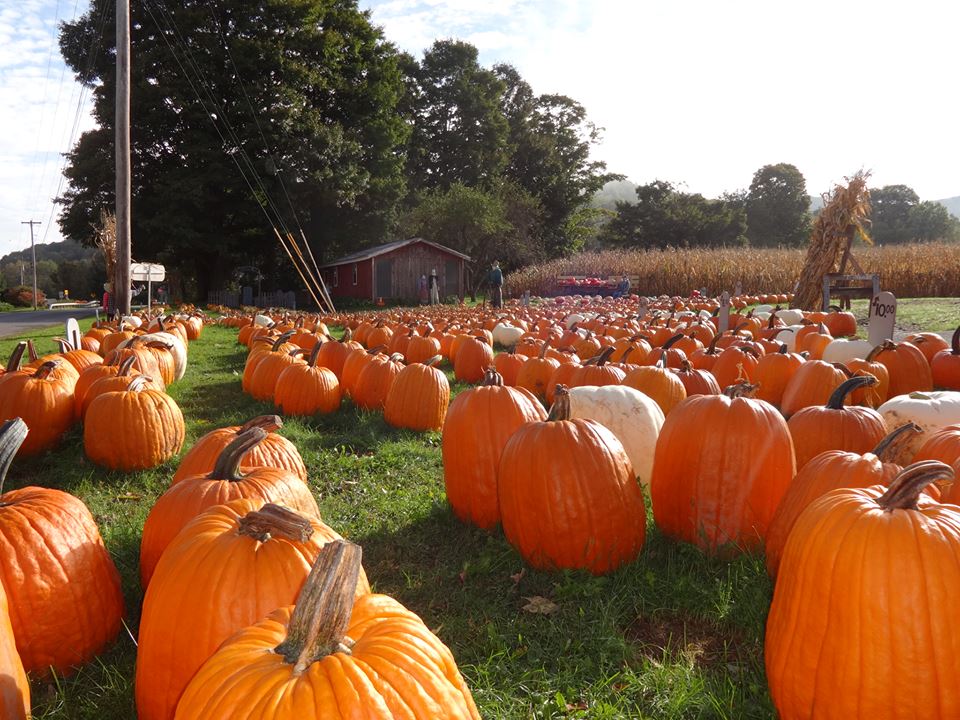 The Donnelly Farm Stand is a family owned and operated business. The produce they sell is grown on their own farm, which has been in the family since 1964. Later on, they started selling a few vegetables, primarily sweet corn in the summer months and some pumpkins and winter squash in the fall.

They are known for their pumpkins, winter squash, gourds, and corn stalks. Open seven days a week 8 a.m.to 6 p.m. from mid-September – November 1st.