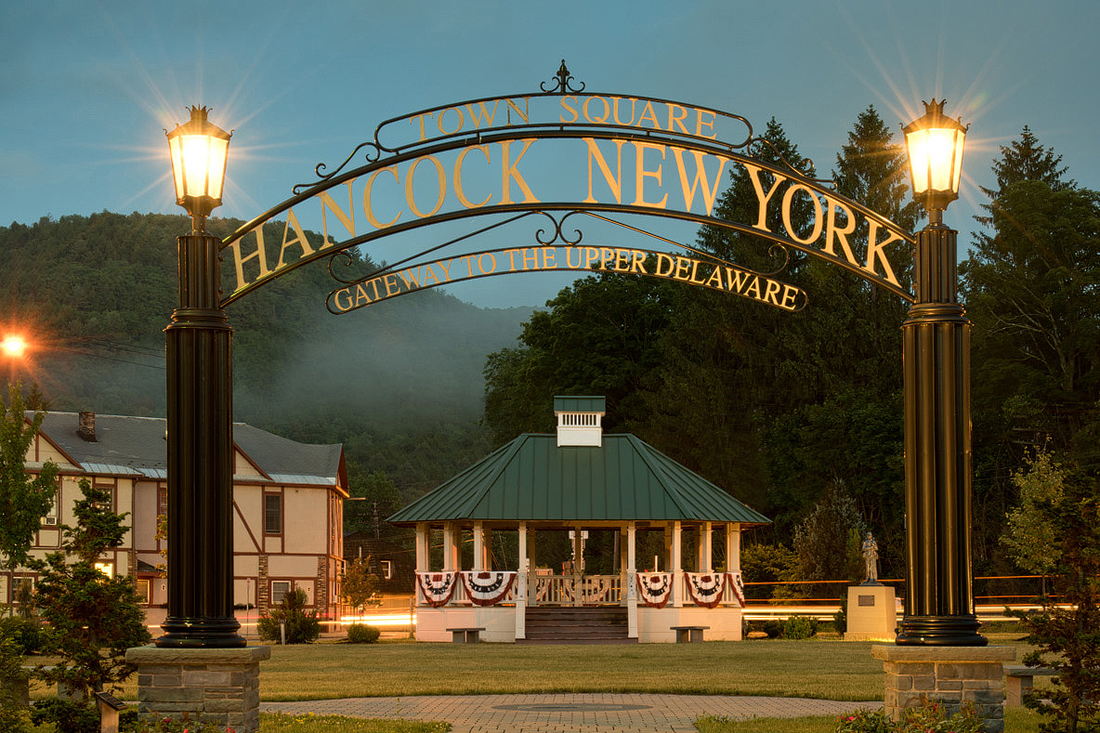 How Delaware County Towns Got Their Names

The town of Delhi is named after the city of Delhi, India, in honor of founder Ebenezer Foote, “The Great Mogul”. Another founder, Erastus Root, a rival of Foote, is responsible for the pronunciation (del-high). When he learned the town was to be named Delhi, he exclaimed, “Delhi, Hell-high! Might as well call it Foote-high.”

The name Bovina was suggested by General Erastus Root, who noted the area’s fitness for grazing.

The town of Franklin is named after the son of Benjamin Franklin. The Franklin family owned large tracts of land in Delaware County.

The town of Sidney was named in honor of British naval officer Sir Sidney Smith (1764-1840) who fought in the American Revolutionary War.

The town of Walton was named after landowner William Walton whose land composes most of the town.

The town of Andes was named as the result of a jocular suggestion by Daniel H. Burr, who, seeing that the new town was to include one of the hilliest sections of the county, said it ought to be called Andes.

The village of Margaretville was named in honor of the birth of Margaret Lewis, the granddaughter of Chancellor Robert Livingston, in 1850.

The town of Hancock is named for John Hancock, one of the signers of the Declaration of Independence.