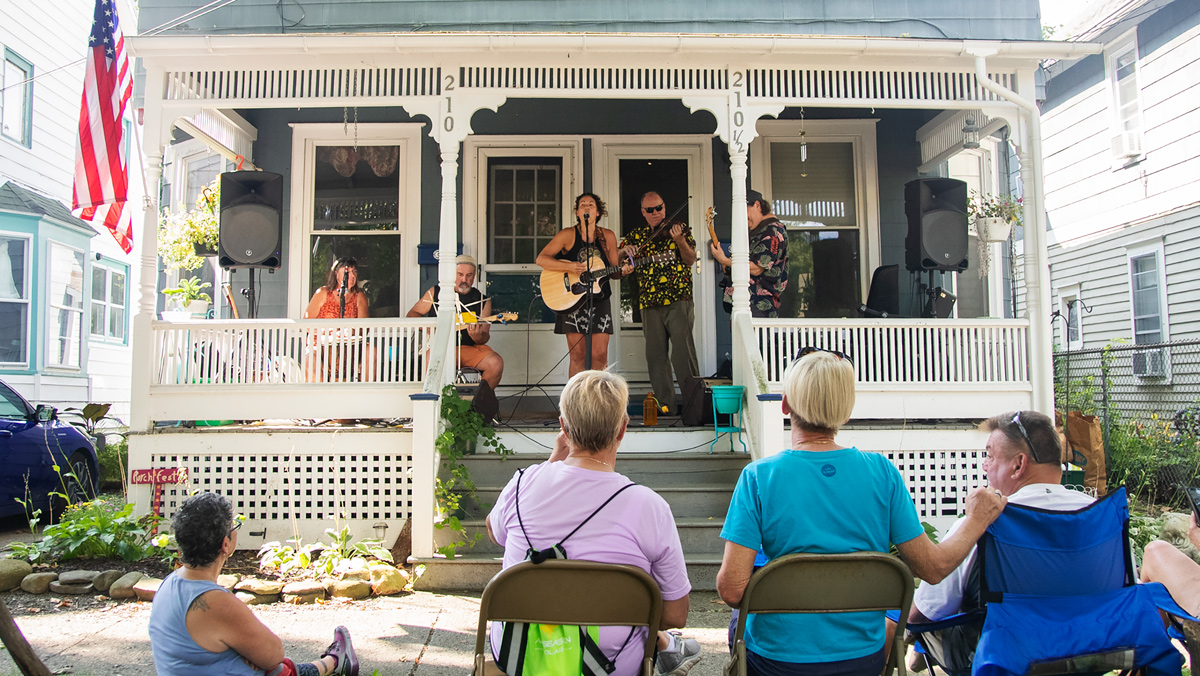 Arts and Culture in the Mountains

We love this time of the year because this is when our arts and culture venues announce the schedules for their upcoming season. Whether it’s fine art, music, theater or something in between, our galleries, theaters and arts organizations have something to enrich your life. Here’s a sampling of what’s coming our way in 2022. Please check the organizations’ websites for updates, tickets and more information about these events.

The Franklin Stage Company produces professional admission-free classic and new plays. They have announced a few shows for their 2022 season, with more to come. Check back here and visit their website for more information as more programs are added.

Two Gentlemen of Verona
July 1 – 17
Thursday – Saturday at 7:30pm
Saturday Matinee at 3:00pm
Sundays at 5:00pm
In this 6-person adaptation by Fiasco Theater, this early play by Shakespeare highlights the price of friendship, the cost of betrayal, how to find true love, and the limitations of man’s best friend.

VickiKristinaBarcelona
July 21 – 24
Thursday – Saturday at 7:30pm
Sunday at 5:00pm
VickiKristinaBarcelona is a power trio of music veterans dedicated to re-imagining the lyrical genius of the Tom Waits songbook via inventive three-part harmonies and a treasure trove of instruments including banjos, bottles, squeezebox, and zills.

Bricktop, Legend of the Jazz Age
August 5 – 21
Thursday – Saturday at 7:30pm
Saturday Matinee at 3:00 pm
Sundays at 5:00 pm
In this new play with music, Ada “Bricktop” Smith tells her own story through memory and music using songs from her long life as a singer, dancer and club owner.

The Roxbury Arts Group has announced its 2022 schedule which includes exhibits and performances taking place at the Roxbury Arts Center and locations in the surrounding area. Visit their website for more details, tickets (when needed) and updates.

Veiled and Revealed
Works by Regina Quinn & Anne Sutherland
May 14 – June 25
Opening Reception May 14, 4:00pm
At the Roxbury Arts Center
A reflection on memory and a sense of awe for the natural world

Catskills in My Back Yard
Works by Alejandra Castaneda
Opening Reception August 26, 6:00pm
This exhibit takes place at Headwaters Arts Center in Stamford
A family-friendly exhibit of Catskills critters

Diaries of a milking boob; of mothers and mother shockers
Works by Alejandra Castaneda
September 3 – October 22
Opening Reception September 3, 4:00pm
At the Roxbury Arts Center
A challenge of the romantic notions of becoming a new mother 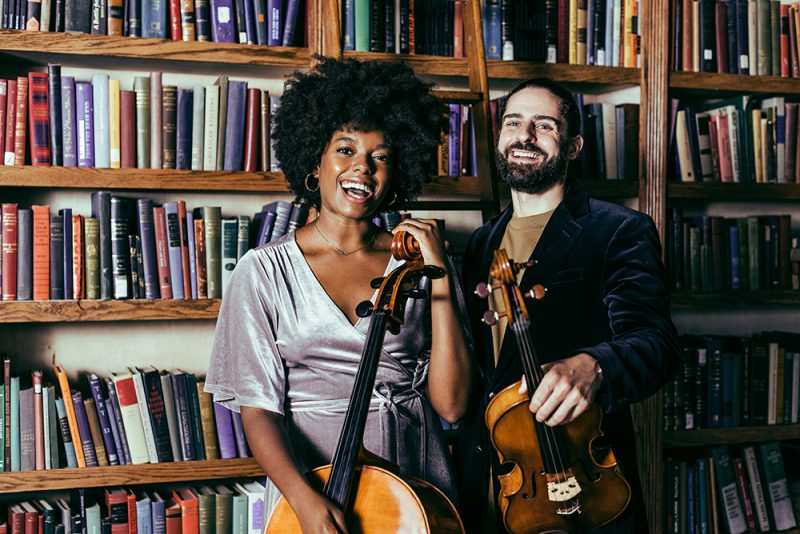 Stefanie Nelson DanceGroup presents “A, My Name Is…”
May 21, 7:30pm
At the Roxbury Arts Center
Powerful yet playful dance exploration of memory and forgetting

Treehouse Shakers present “Hatched”
November 12, 11:00am
At the Roxbury Arts Center
Fantastic interactive theater about farm life for small kids and their families

The West Kortright Centre is a nonprofit organization dedicated to excellence in arts programming, featuring a diverse blend of world-class concerts, workshops, art exhibits, and community events. This year, the Centre is planning to return to using their indoor space for programming as well as their outside space.

Songbird Sessions: Arm of the Sea DIRT
June 11, 2:00pm
At West Kortright Centre
Theater featuring a myriad of puppets and live music takes us through the story of DIRT 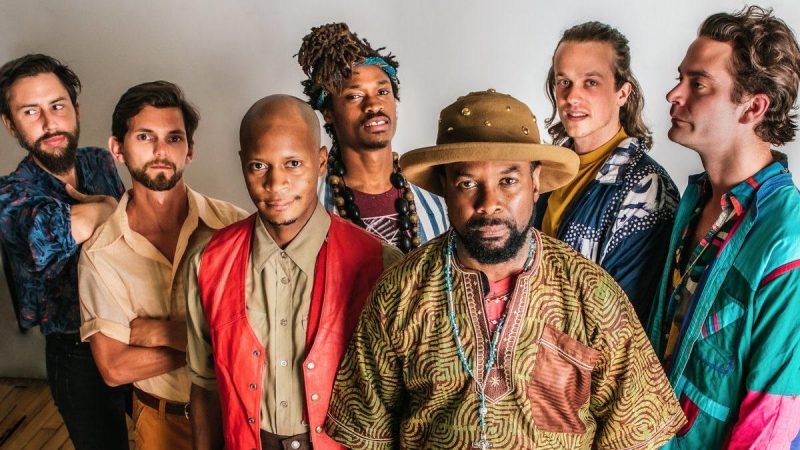 Elena Moon Park & Friends
July 23, 1:00pm
At West Kortright Centre
Folk and children’s music from around the globe, with an emphasis on East Asia, and original songs

Rachael & Vilray
July 24, 4:00pm
At West Kortright Centre
A mix of jazz and traditional pop standards from the ‘30s and ‘40s